My meeting with the small abandoned village of Mfis which is located a few kilometers from Merzouga and which gave me a pleasant meeting.

Mfis is located in the Moroccan region of Er Rachidia to the south-west of Merzouga and a few kilometers from Erg Chebbi.

The information on this village is very scarce and confusing. From what I discovered it was inhabited until the 50s of the last century when the silver mine discovered by the French in 1938 was closed. Now the village is completely uninhabited with the houses in ruins except for the beautiful mosque which is still well maintained and used from the military of a nearby station that controls the border with Algeria. When you get to Mfis from the track, which you take from the paved road that leads from Merzouga to Taouz, you really get the impression of being in a ghost town with signs of abandonment and time clearly visible on the buildings. Then, almost by magic, there appear some human presences that offer me a Berber breakfast consisting of tea, bread and oil and begin to tell me, even if confusedly, the story or what they know about Mfis. 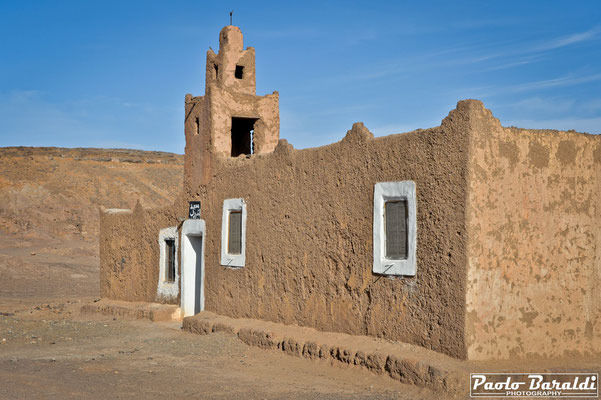 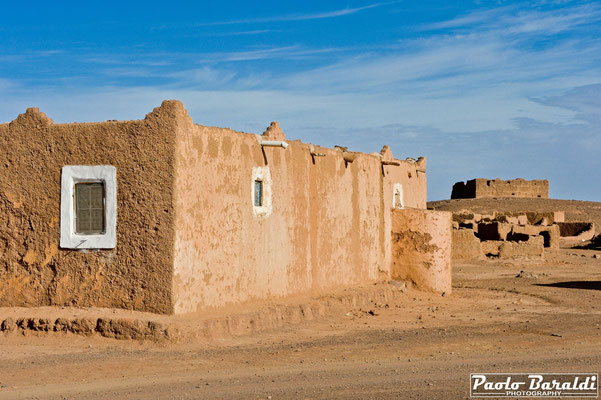 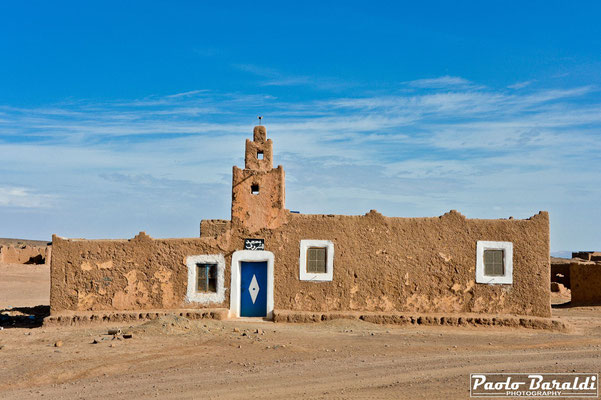 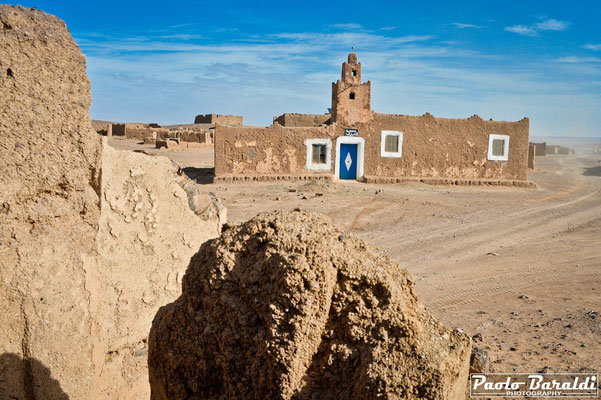 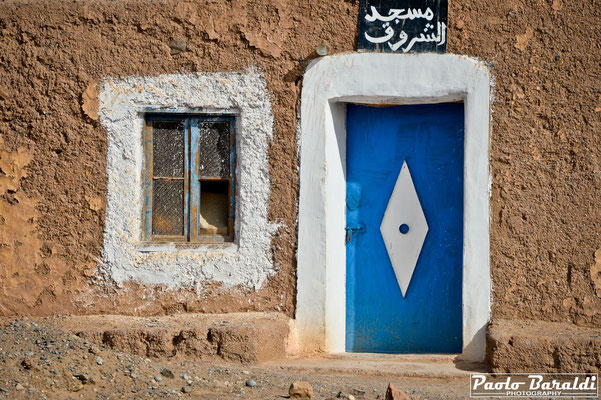 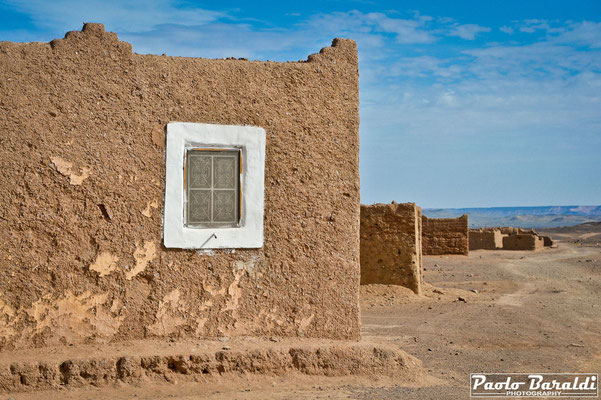