For its 10th anniversary, the Balkan Offroad Rallye returns to its roots in Romania. Those of you who are fond of RBI Sport races will remember very well that the first 2 editions (2011 and 2012) of this unique race took place in the Romanian land with the final in Bulgaria.

After a magical Fanix Rallye and an unforgettable Rallye Breslau, the Balkan Offroad Rallye will close the 2022 season of RBI Sport. The competition will take place from 25 to 30 September, in the Carpathian area in the central part of Romania.

Routes in the area of the Carpathian Mountains, in the Central part of Romania

- Extreme category will be mindblowing: challenging obstacles in the mountains,

extreme sections in the valleys, uphill winching and mud.

“RBI Sport is continuously looking for new locations, new ways to challenge our participants”. Commented Alexander Kovatchev, race director. “We want to take them to new destinations and share the beauty of the country with rally-fans worldwide. We aim to make the Balkan Region even more popular to the motorsport community and share the diversity and the beauty of Romania. Our heart and passion lie in the off-road motorsports and we believe that we can present it professionally and inspiringly through the Balkan Offroad Rallye in Romania. For the 10th Anniversary edition we take the rally experience further with exploring of new territories in a beautiful country with long traditions in offroad motorsports”.

Alex Kovatchev, the Rally Director had successful meetings with the FRAS, the Motorsport Federation and FRM, the Motorcycle Federation in Romania.

The bivouac locations and the hosts in Romania are very hospitable and welcoming.

The mayor of Sighisoara, where we’ll start, is opening all doors of this beautiful historic town, which by the way, is a part of the UNESCO heritage. The Balkan will start there, just under the walls of the Citadel.

The Romanian motorsport federation FRAS is a special partner and pulling horse in the rally preparation. Its President Norris Mageanu is a best friend of ours and he’s personally devoted to making the 10th edition of the Balkan an unforgettable success, involving authorities and state officials up to the highest national level in Romania. 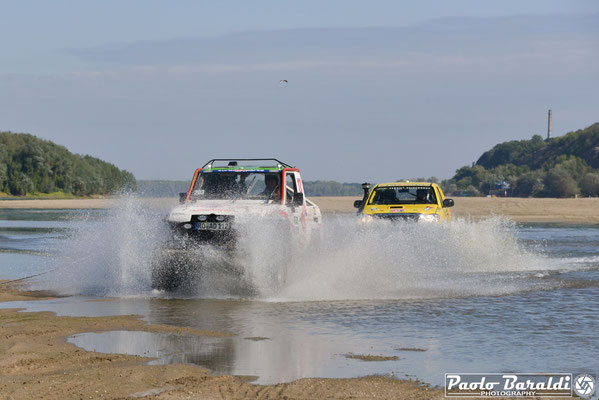 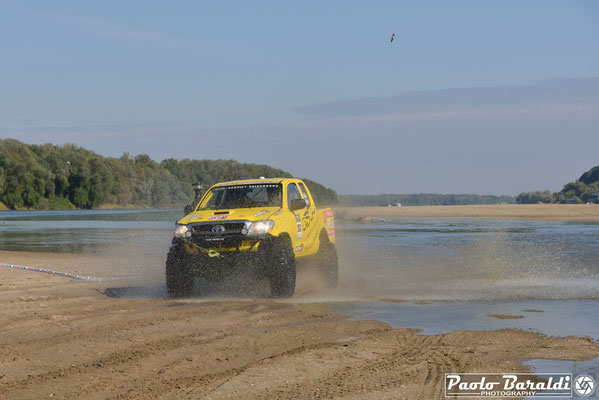 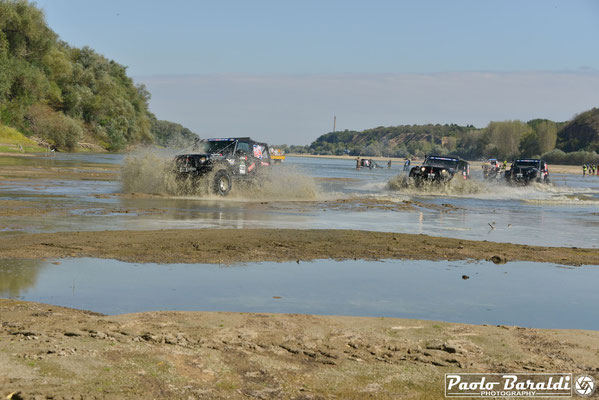 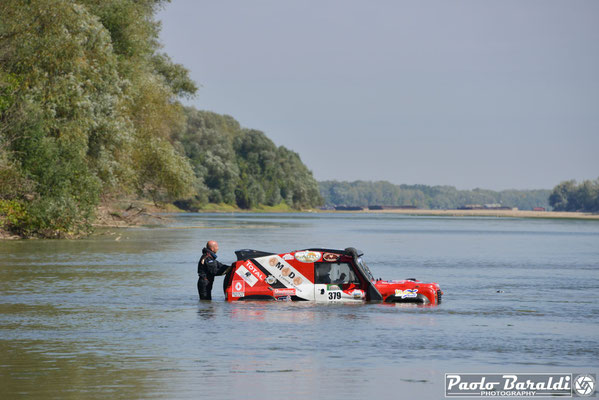 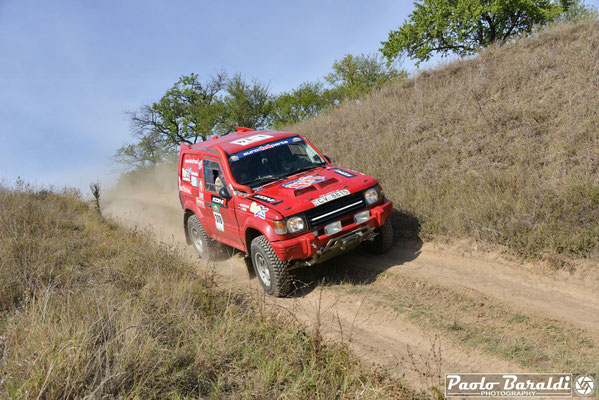 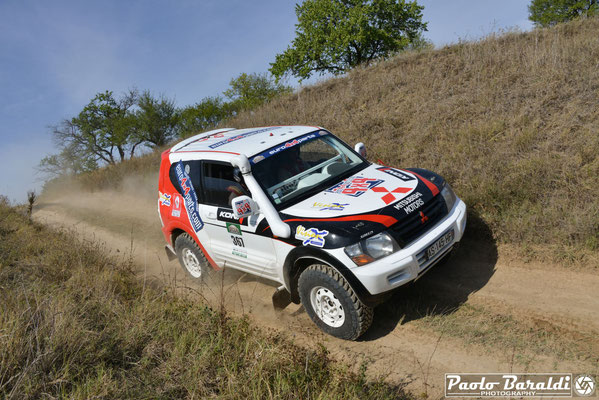 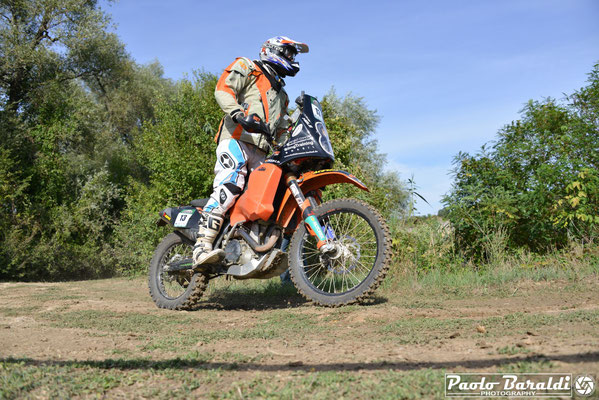 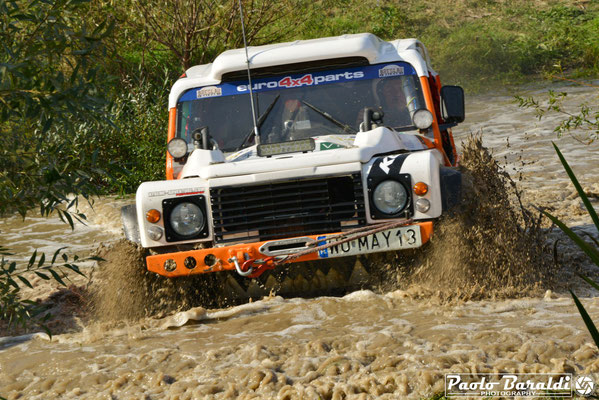 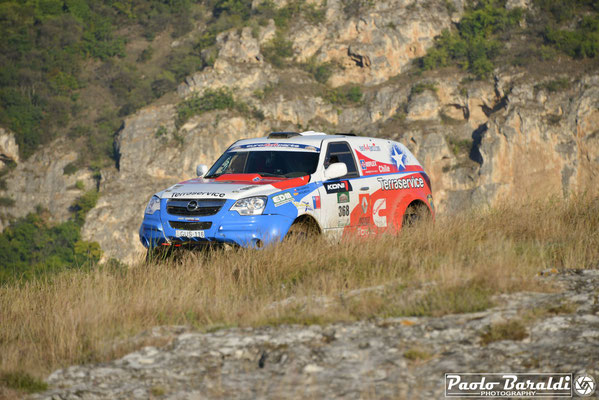 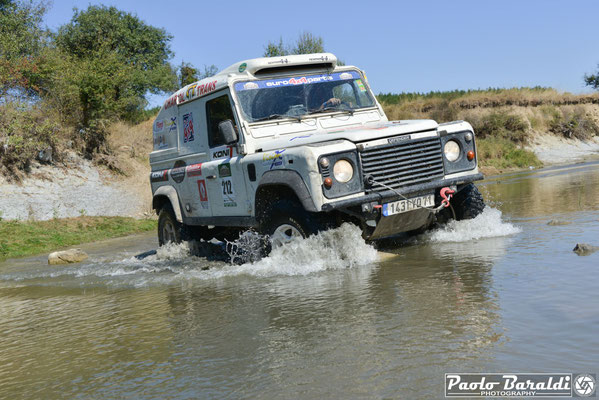 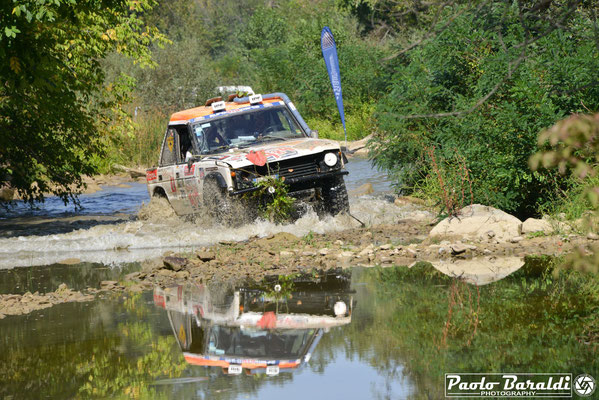 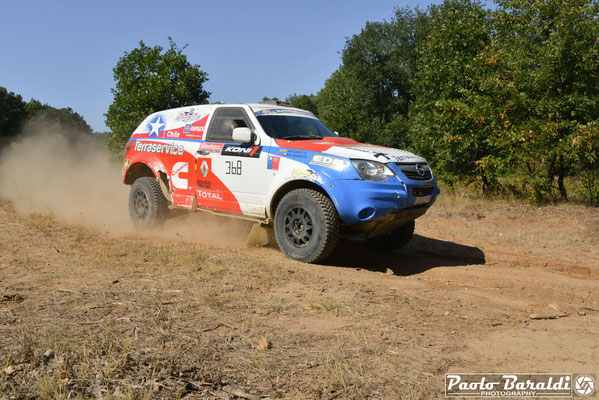 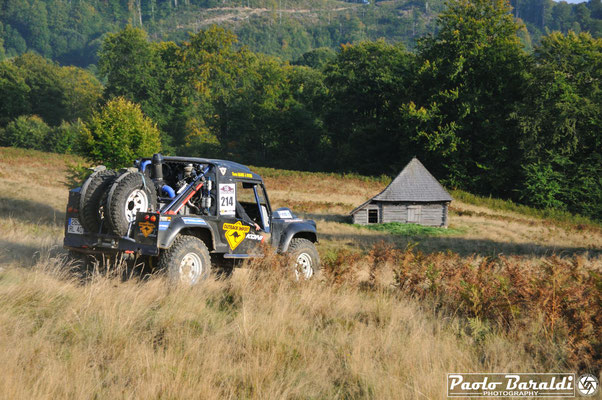 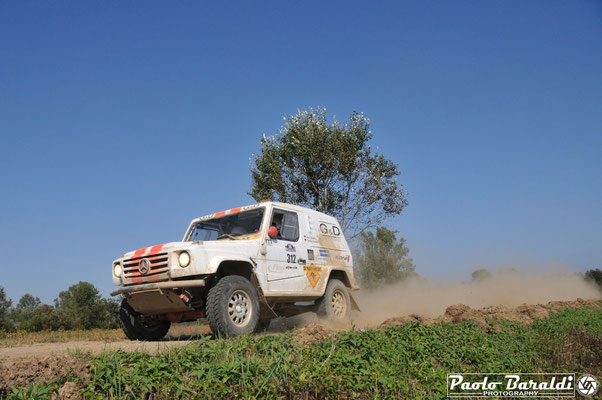 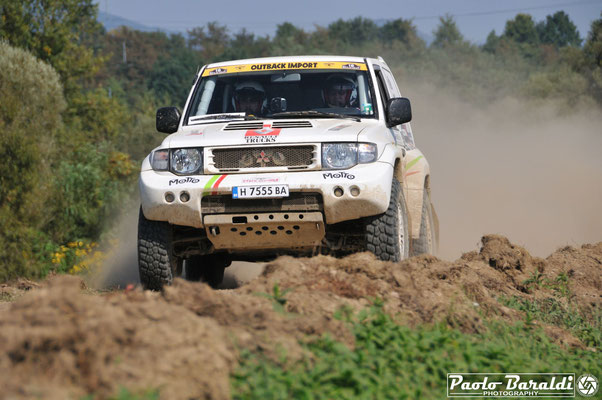 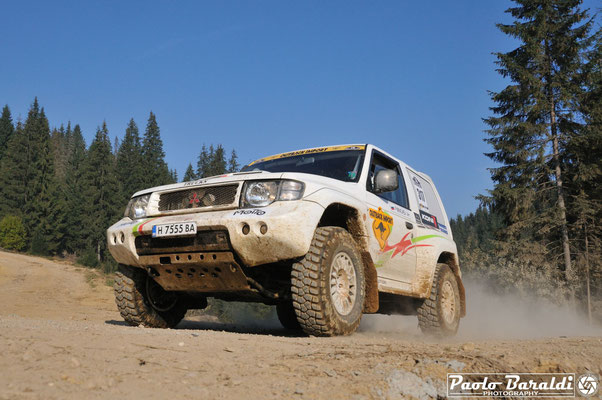 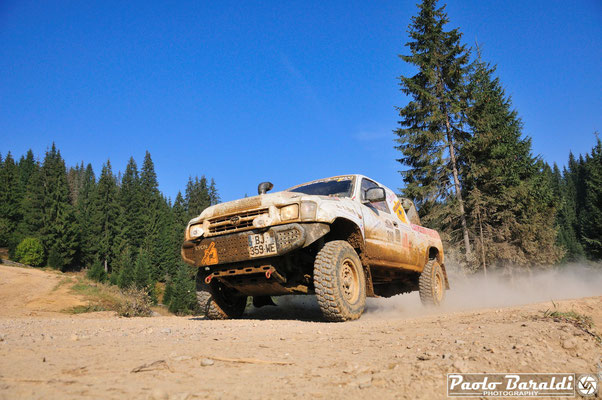 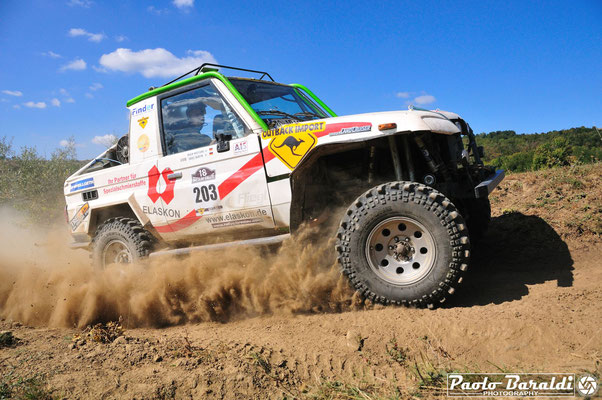 For the first time in the history. RBI Sport introduced the “RBI Grand Master Award” for competitors of all classes, scored the best results in the events of the calendar.

Exceptional trophies, free entries for rallies in 2023 and valuable prizes from our sponsors will be honored to the winners at a Grand Gala at the end of the season.

At the moment we can already reveal that the winners in the according classes will get Free Entries for all RBI rallies in 2023. The winners will gain also additional publicity with interviews and videos, extra promotion from Media, special set of cloche and valuable prizes from our sponsors.