Imperial Sand Dunes (Glamis) is the largest sand dune area in the United States. About 40% of the dunes are open to off-road vehicles; the remaining area is a natural reserve. Erg is located in the southeastern part of the US state of California, near the border with Arizona and the Mexican state of Baja California. If you love sand, dunes and off-road vehicles, Glamis must be among your destination to reach.

In southern California, just 35 km from the border with Mexico, there is a large area that is a real paradise for off-road lovers. It is a huge erg, which if you are in the area, you can not go to visit and maybe put the wheels on its sand. I'm talking about the Imperial Sand Dunes, sometimes called Algodones Dunes, the largest sand dune area in California.

This dune system spans more than 40 miles along the eastern edge of the Imperial Valley agricultural region. Traveling on State Highway 78 you get to Glamis, the gateway to this real playground for two and four wheels, where all the infrastructures to accommodate Californian off-roaders are present.

How the sand dunes of Glamis born?

According to the most accredited sources, the origin of this erg is due to the Colorado River which flowed over a large flat area and which was periodically diverted in one direction or the other due to the silt deposits left after the floods. Sometimes the river flowed into the Gulf of California, as it does today; at other times, it turned out, it diverted west to the Salton Sink. Whenever the Salton Sink received river waters, a freshwater lake called Cahuilla was formed. The last Cahuilla Lake dates back to around 1450 and covered much of the Imperial, Coachella and Mexicali Valleys. The Algodones dunes were therefore formed by the sands, carried by the wind, from the beaches of Lake Cahuilla. The wind continues its work even today, moving the dunes towards the southeast by about one foot every year.

The Imperial Sand Dunes by geographical barrier location for movies

In its history, the dunes have often been a barrier to the migrations of travelers who had to divert their route south to Mexico. In 1877 the plan for the Southern Pacific Railroad was modified north to avoid the dunes. In 1915 Colonel Ed Fletcher built a wooden road, a small part of which is still visible, to cross the dunes showing that cars could make this route to connect San Diego with Yuma in Arizona. During the Second World War, the American army conducted training of its troops here to prepare them for the African desert. This area could also have been the test bed for the first dune buggy built on the basis of a Ford Model A.

The Imperial Sand Dunes are famous for being the location for numerous movies such as: Road to Morocco, Flight of the Phoenix, Stargate and The Return of the Jedi.

Since the end of the Second World War, with the new civilian Jeeps, the Imperial Sand Dunes has been used for recreational purposes for off-road use. Currently, most of the dunes located north of State Route 78 are off-limits for motor vehicles as the area has been designated as a nature reserve by the North Algodones Dunes Wilderness, while much of the area south of the road, about 40% of the entire erg remains open for the use with offroad vehicles. The Imperial Sand Dunes is the largest sand dune area in the United States open to off-road vehicles. 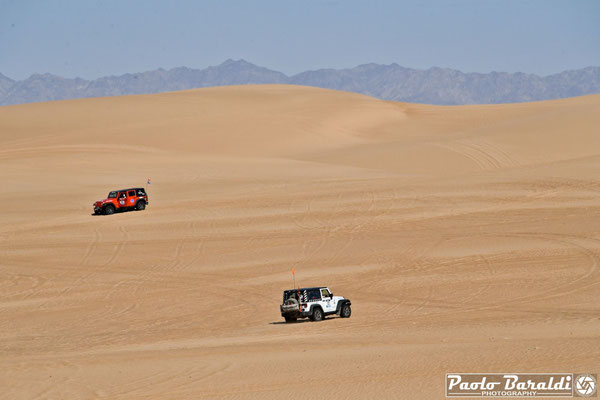 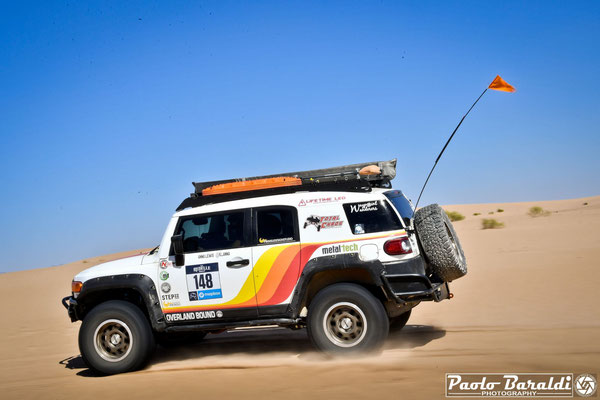 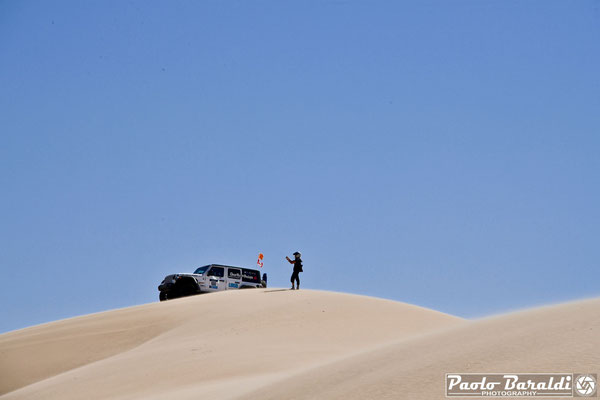 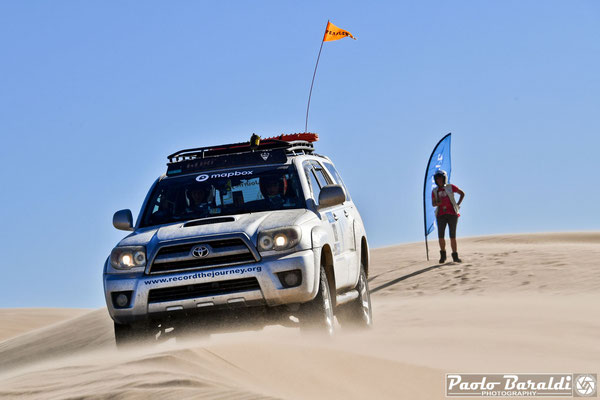 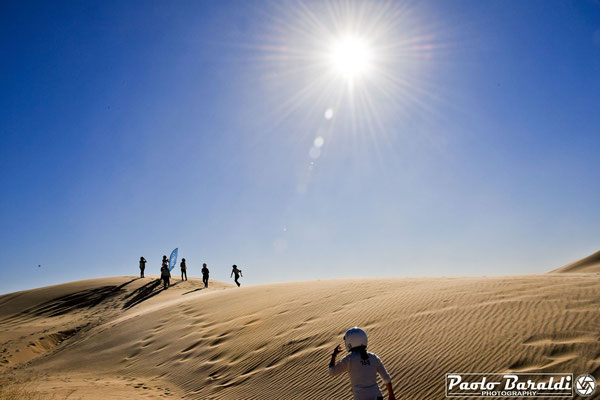 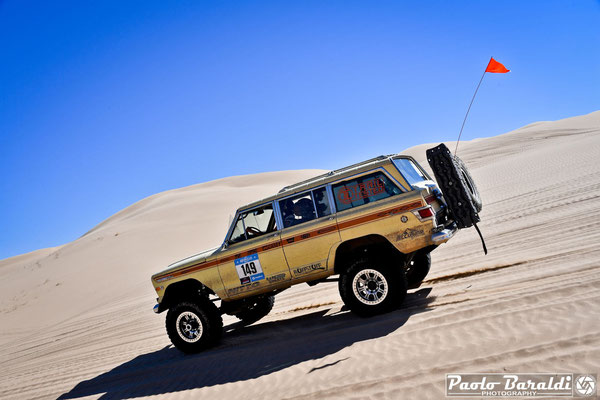