Ironman Warriors Challenge, only for the brave

For 10 years the Ironman Warriors Challenge, also known as Xtreme France, has been the most prestigious extreme off-road event in Europe. Thanks to Gilles Girousse, between 2006 and 2015, spending the Easter weekend in France, in the remote village of Montmorin, was an exclusive pride only for the best European extreme off-road teams.

For a certain period of the 21st century (from 2006 to 2015), Easter was spent in France in Montmorin, in the French department of the Hautes Alpes, where the Ironman Warriors Challenge was held; the toughest and most beautiful extreme and winching race in Europe.

Gilles Girousse, one of the few who could boast more than 20 participations in the legendary Breslau and true icon of the French off-road world, was the organizer of this epic race in which it was only possible to participate following an invitation. Over the three days of the event, the best European offroaders battled in the most hard special stages in Europe.

Montmorin: unique both from the landscape point of view, with breathtaking views, and from the technical one of the special stages, really demanding and long

Montmorin, a surreal location for the Ironman Warriors Challenge nestled in a beautiful valley, is a small French village of just 92 souls located in the Provence-Alpes-Côte d'Azur region. From the start Montmorin, the birthplace of Gilles Girousse and the perfect location for this challenge, has become synonymous of extreme off-road where every European team would have liked to be there.

The huge area of the Girousse farm, located on the mountain slope, was the perfect location for the Ironman Warriors Challenge thanks to an impervious terrain dotted with big rocks, stony ground, canyons and very steep slopes.

Tradition has it that the start of the race took place with all the vehicles in line in front of an impervious trench to be overcome all together and ended with the crossing of the deep pond. For the rest, the race was held over 24/30 special stages of varying difficulty.

If Jim Marsden was the last winner (2015) of the Ironman Warriors Challenge saga, Gilles Girousse and his team are the moral winners who, in 10 years have managed to organize a unique race where the difficulties of the special stages flanked by a convivial atmosphere among all the participants, who once laid down their "weapons" gathered every evening around the tables to celebrate their friendship and passion.

If completing the Ironman Warriors Challenge was certainly a source of pride, winning it was equivalent to climbing on the Mount Olympus; a badge to be exhibited with honor.

What remains for those who spent Easter in Montmorin is a fantastic memory written with an indelible marker in their hearts. And, even today, they can be proud to say "I was there!".

I hope that Gilles, maybe one day, will change his decision and he go back to organizing the Ironman Warriors Challenge again because we miss it and the world of extreme off-road needs it.

All the winners of the Ironman Warriors Challenge 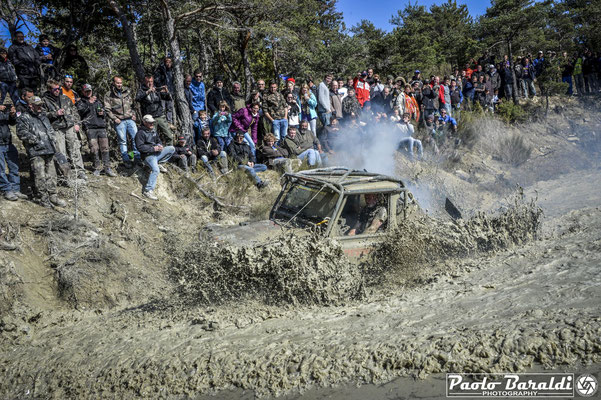 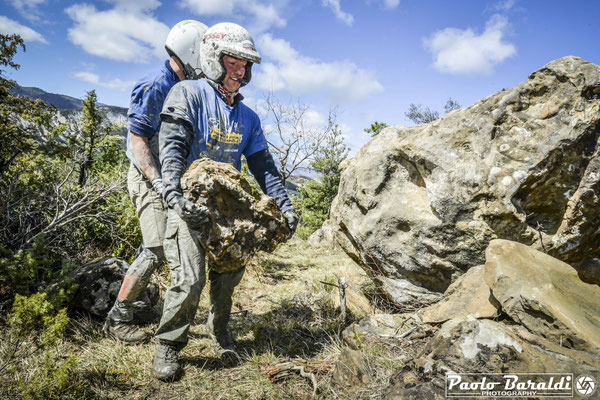 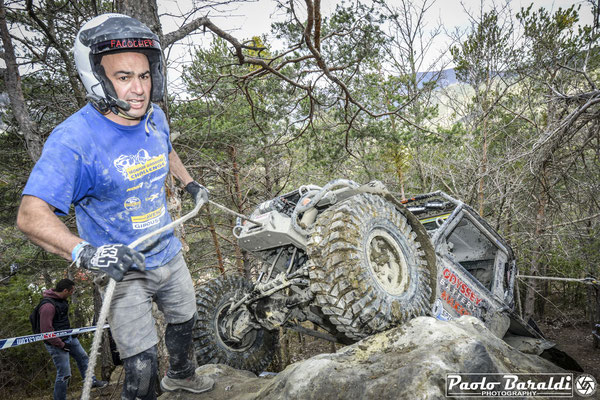 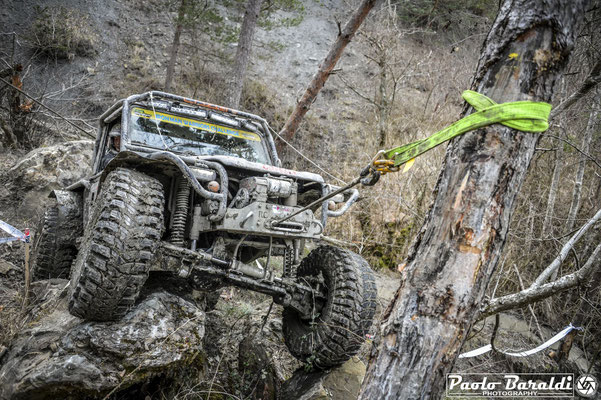 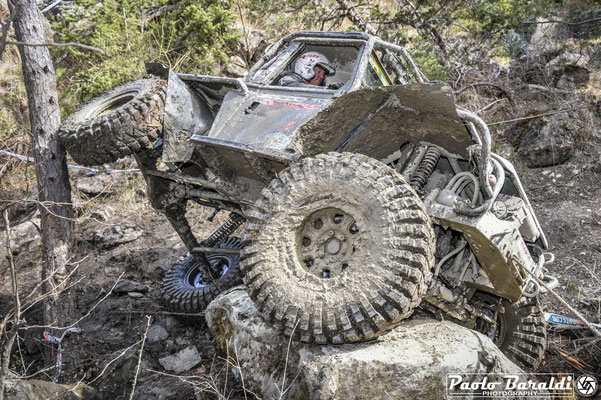 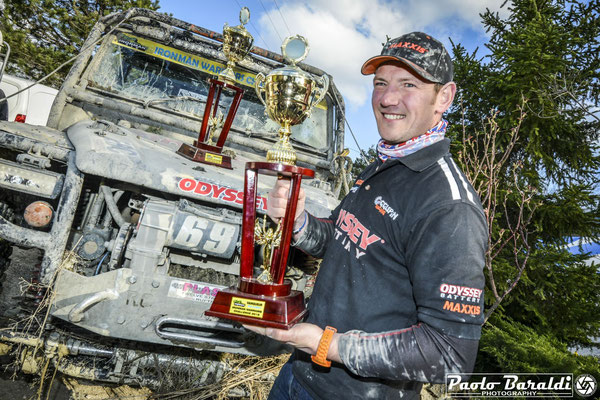 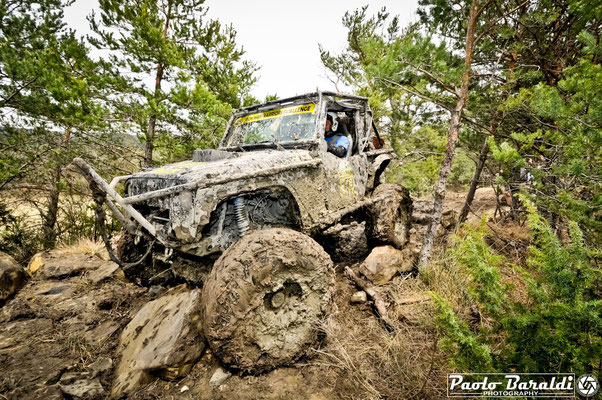 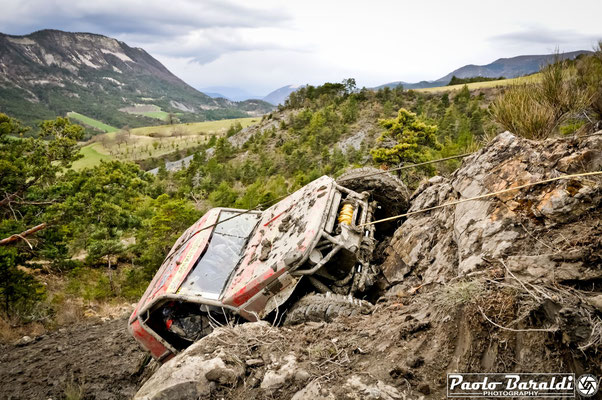 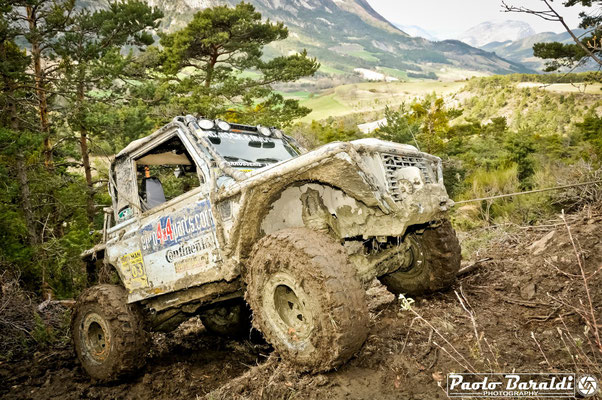 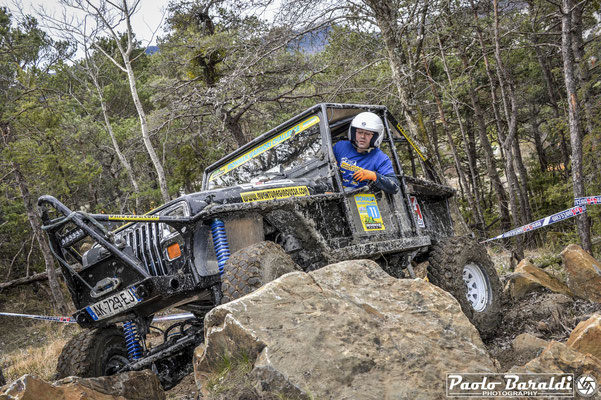 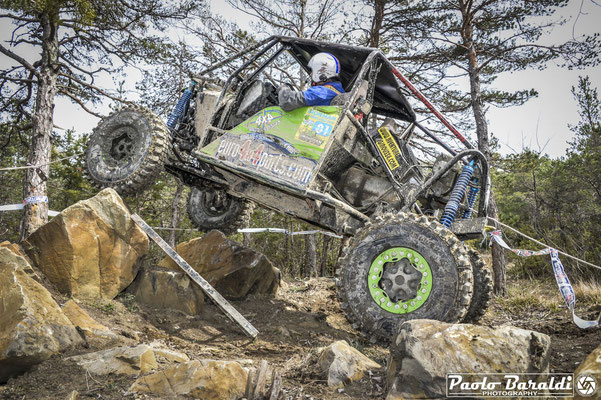 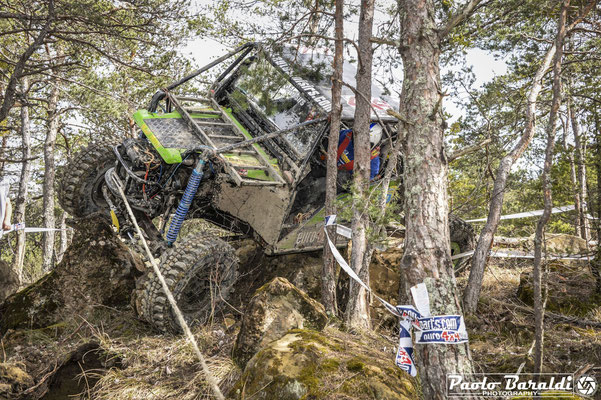 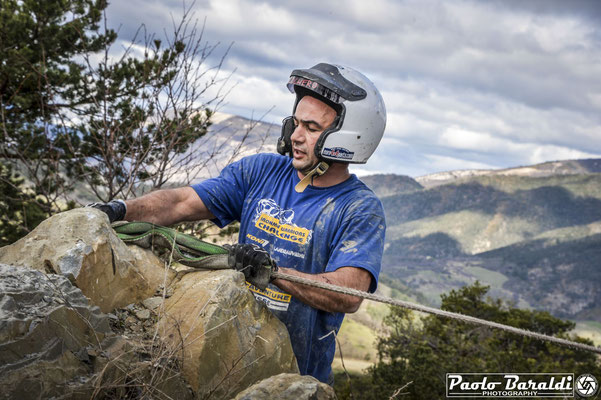 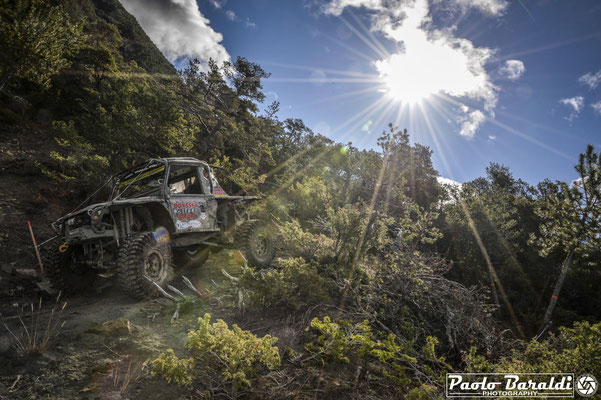