Jeep has entrusted the new Gladiator to Savvy Off-Road to bring it to the King of the Hammers 4WP Every Man Challenge. Robby Gordon and Erik Miller drove it; they won the qualifying and ranked sixth in the Spidertrax 4600 Stock Class.

Presented last November at the Los Angeles Auto Show and still not yet commercialized, the new Jeep Gladiator unexpectedly made its appearance in Johnson Valley (California) during the King of the Hammers week. This time not on display as Jeep, partner of Ultra4 Racing, has accustomed us with the new vehicles, but in race in the Spidertrax 4600 Stock Class of the 4WP Every Man Challenge.

Just 10 days before the start of the King of the Hammers week, Jeep delivered a pre-series Gladiator Rubicon to Savvy Off-Road to prep it to participate in the 4WP Every Man Challenge. All vehicles competing in the Spidertrax 4600 Stock Class are required to utilize a factory engine, stock frame and body, a single shock at each wheel and 35-inch tires. “Jeep has been attending King of the Hammers for many years, listening to, observing and engaging the group of hardcore off-road enthusiasts who gather there,” said Tim Kuniskis, Head of Jeep Brand - North America. “The all-new Jeep Gladiator’s high-speed locker protocol is a direct outcome of their input. So we figured even though we haven’t built the first customer unit yet, why not bring it out and put it to the test at this ultimate proving ground – the toughest one-day off-road race in the world?”

Savvy Off-Road, an aftermarket shop based in Corona, California, is handling competition preparations, bringing expertise gained while earning the overall win at five consecutive Every Man Challenges from 2012 to 2016, and again in 2018. From the headquarters of Savvy Off-Road they said that "it was a critical mission to bring the Gladiator to the starting line of the Every Man Challenge. We only had two weeks of time, since Jeep gave us the Gladiator, to prepare it. Our partners immediately made themselves available by providing us with the best products to complete our mission." 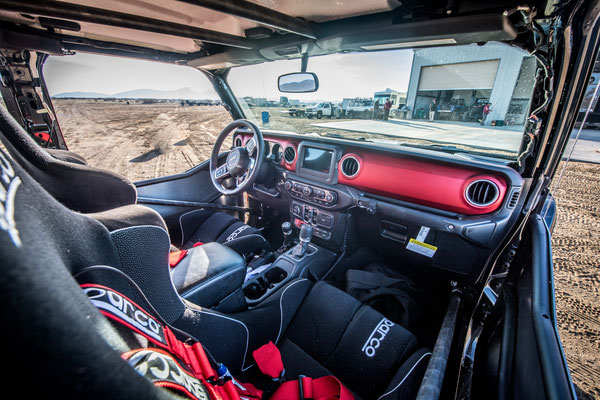 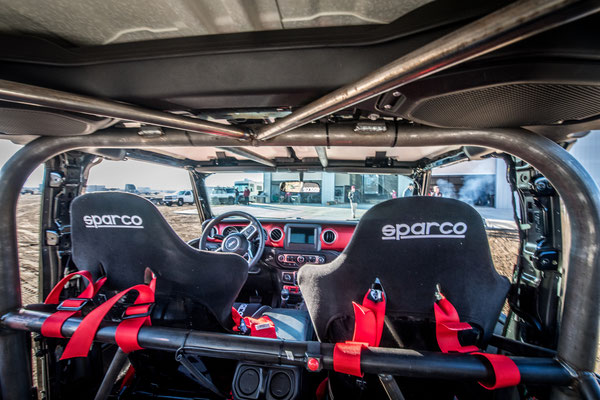 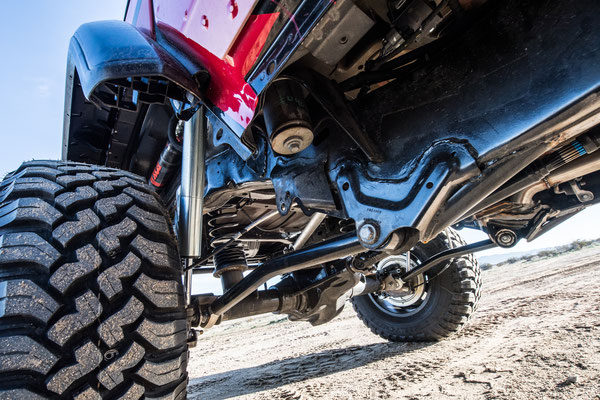 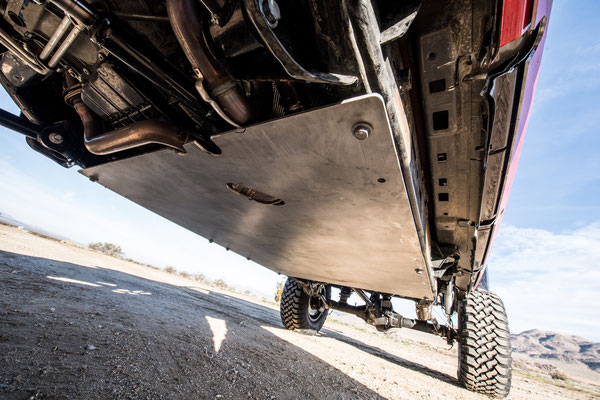 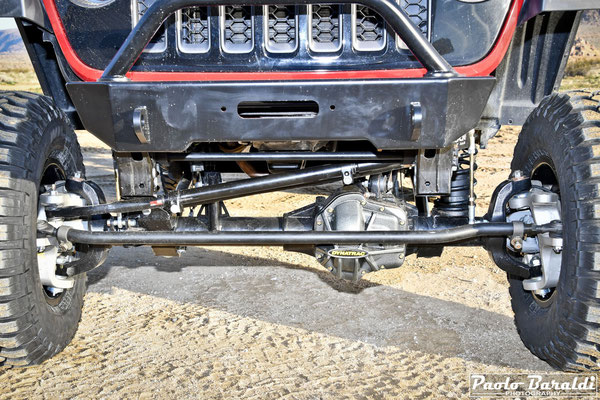 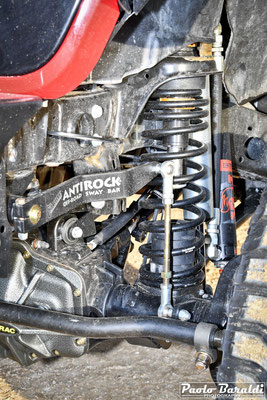 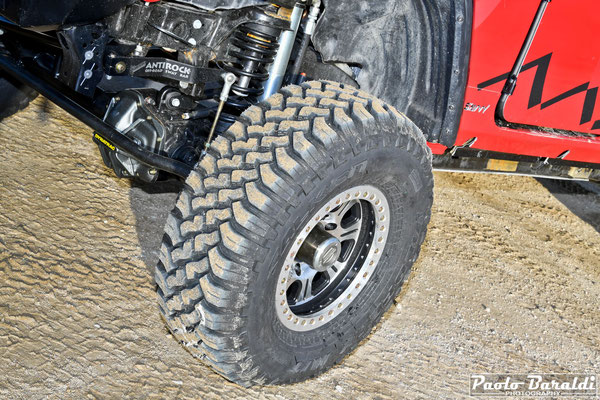 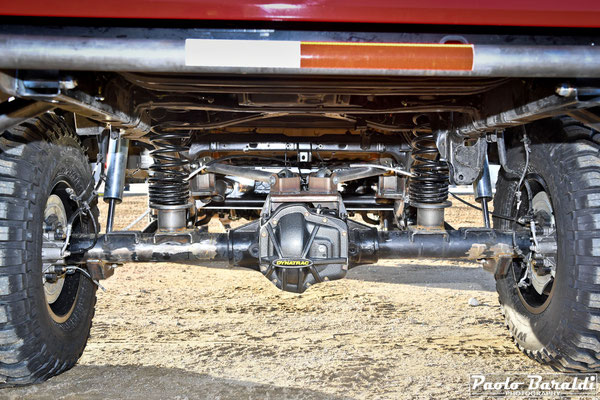 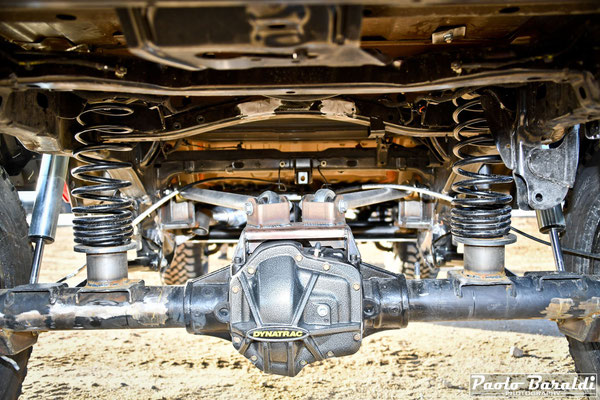 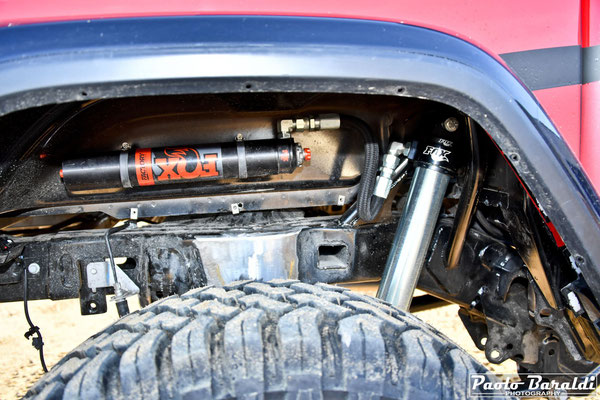 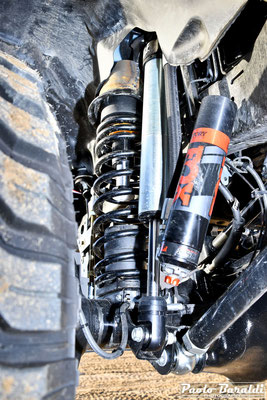 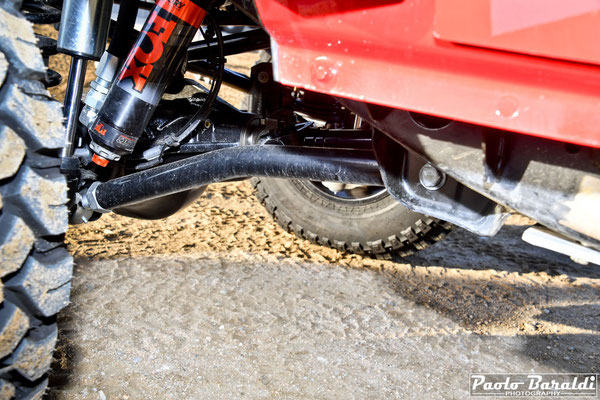 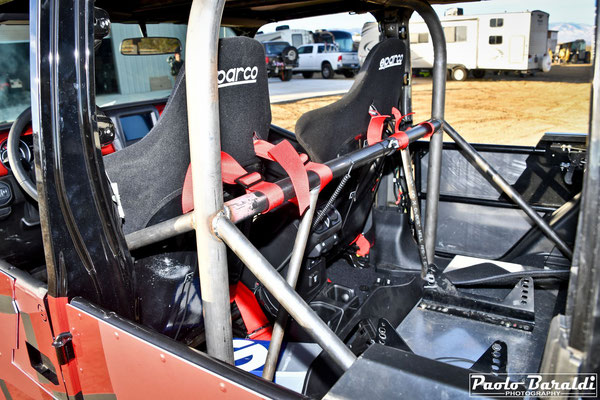 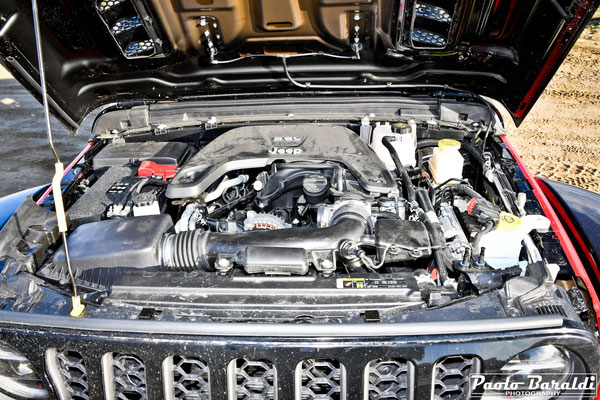 To drive the Gladiator in the race and to succeed in the mission to get it to the finish line, two very legendary drivers were chosen: Robby Gordon, who has a long career in the desert races, Nascar, IndyCar and many other races, and the two-time winner of the King of the Hammers Erik Miller.

In qualifying, the Gladiator started in the Power Hour, as the last vehicle, with Erick Miller driving the best time of the Spidertrax 4600 Stock Class.

The race course of the 4WP Every Man Challenge had a length of 165 miles divided into two laps: one in the desert and one through the toughest Hammers in the Johnson Valley. Robby Gordon drove the Gladiator in the first lap in the desert, worrying about reaching the highest possible speed, while Erik Miller took care of all the trails of the second lap.

After just over 10 hours (10:04:17), Erik Miller and Robby Gordon finished the race, ranking sixth in the Stock Class; an impressive undertaking for this new Jeep pickup that successfully passed the hard test of King of the Hammers.

Rock Krawler 4.5” Suspension except the upper rear triangulated 4 link is a Savvy Custom