Ultra4 Europe 2019, how the championship ended

BF Goodrich King of Poland closed the Ultra4 Europe 2019 season. Waiting for the King of the Hammers 2020, where three European teams will be competing, let's see how this year's championship ended and who are the champions in each category.

The 2019 season of Ultra4 Europe is over and all the teams are already working to prepare themselves for the 2020 championship. Some of them - Bernd Schäfer (GER), Iñaki Eguia (ESP) and Shabs Piercy (GBR) - are concentrated for the preparations to participate in the King of the Hammers.

For the Ultra4 Europe fans, 2020 will be a very interesting year to follow because many top drivers (Jim Marsden, Cedric Porcher, Rob Butler, Nicolas Mondator and Pier Acerni just to name a few) have or are selling their car. The first race of the next season will be the most interesting: it will reveal the new prototypes and will make us understand who will be the protagonists of the championship.

Before thinking about Team Europe, who are preparing for the King of the Hammers 2020, and the next season of Ultra4 Europe, I think it is important to archive the 2019 championship with a brief report and presenting the champions of each category.

Ultra4 europe 2019, summary of the season

2019 started with two new locations: Les Comes in Spain and Montalieu Vercieu in France. Two competition fields that, although with very different morphological characteristics, have both proved to be up to Ultra4 Europe standards. For the fame in the offroad world of these two locations the wait was enormous.

After the prologue that took place under a summer sun, the two days of competition of the BF Goodrich King of Spain Les Comes were characterized by a very heavy rain, a rare event in this region of Spain, which has completely changed the path and transformed the event in one of the most epic and tough races in the entire history of Ultra4 Europe. Jim Marsden won the race starting right from here his climb to the title of champion. 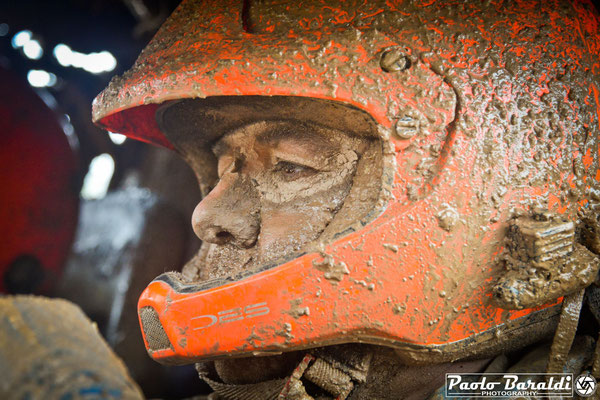 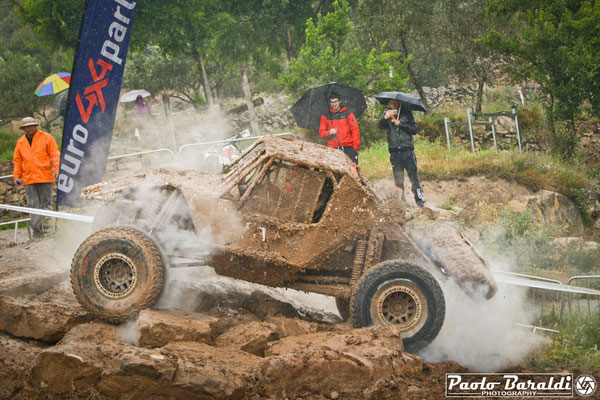 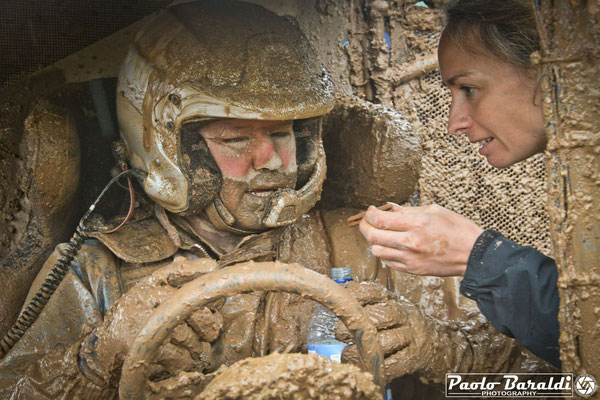 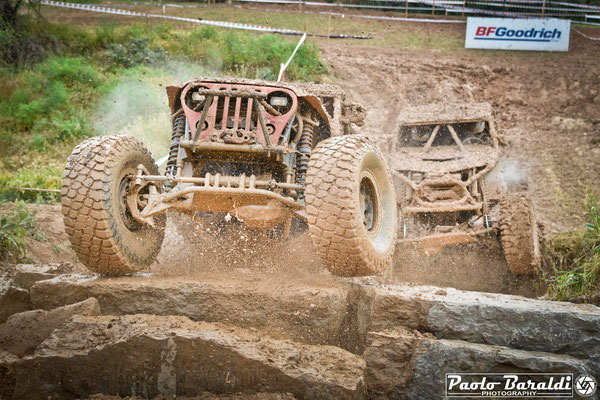 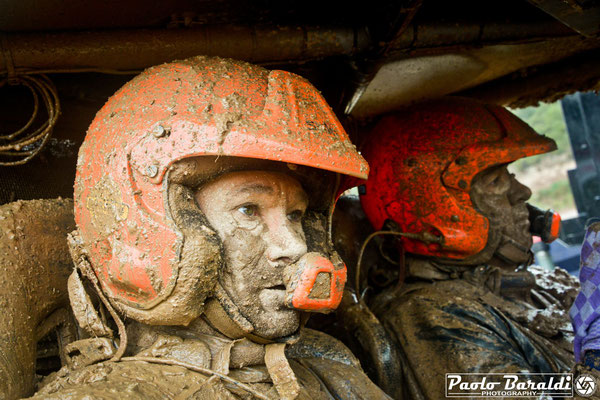 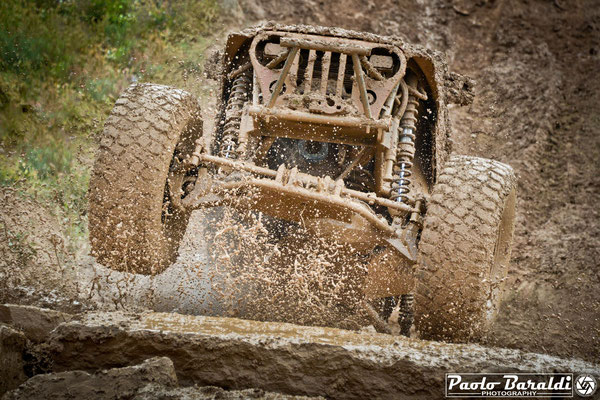 The Center Tout Terrain in Montalieu Vercieu is famous throughout Europe for Truck Trial races. Organizing an Ultra4 race here for the first time was a real bet, a bet that the organizers have largely won. The sun has warmed up the entire BF Goodrich King of France weekend which, although with a race track of only 8 km long, has found the approval of all the drivers. The KOF was won by Rob Butler with Jim Marsden fourth due to a mechanical problem.

For the third race of 2019, Ultra4 Europe returned at home where everything started in 2012. The BF Goodrich King of Britain took place in the Walters Arena. The typical weather conditions of Wales have not disappointed this time either. The rain welcomed and accompanied the teams for the entire weekend. Accustomed to these situations of water and mud, the drivers did not become demoralized and they raced without saving both their energy and those of the cars. Jim Marsden, at ease in the rain and mud, won this race.

King of Portugal was canceled for reasons of force majeure, high risk of fires. From Wales the teams moved directly to Poland where for the second consecutive year the grand final for the Ultra4 Europe season took place. The BF Goodrich King of Poland took place at the Olszyna Motopark with a mixed race course and with different types of obstacles. The championship standings saw three drivers competing for the title: Jim Marsden (leader of the overall with 2974 points), Cedric Porcher (second with 2890 points) and Rob Butler (third with 2540 points). With the Englishman Butler out of the games because without a car (Rob has in fact sold his Eurofighter IFS Single Seater), the fight for the European title of Ultra4 Europe saw Marsden (UK) and Porchere (FR) as protagonists. Both drivers and others were not spared by staging an adrenaline-filled race full of twists. At the end of a wonderful weekend Jim Marsden won the race.

Here are the 2019 champions of Europe Ultra4

With three races of four wins and with 3981 points Jim Marsden and Hélder da Rocha were crowned in Poland 2019 European Champions of Ultra4 Europe in the 4400 class. The French Cedric Porcher and Noel Herve, in the second year of Ultra4 races, with 3855 points are second and the Germans Bernd Schafer and Alexander Schonbrunn are third with 2850 points.

In the 4800 class the French Aymeric Syre and J. Charles Syre with 1957 points are the new European champions. Chris Roberts and Matthew Howard are second and Lukas Gembala and Tomasz Szarzec third.

In the 4600 class Vincent Bigorne and Franck Bigorne are the 2019 champions with 1982 points. Felip Esteban and Isahac Ponsa are second, Marek Halasek and Szymon Salamon third and Pili Perez and Luis Sedano fourth.

Among the UTVs with almost a thousand point of advantage the French Alain Plancoulaine and Jeremy Gauche are European champions. Stijn Vekeman is second and Raf Wyrzykowski and Wieslaw Wojcik are third.

Road to the Hammers 2020, qualified teams

For the Unlimited class drivers there was also the qualification for the Road to the Hammers 2020 in play. To be able to access this particular opportunity to race at the King of the Hammers, the drivers had to participate in at least three races of the championship and the team of each country with the highest final score are qualified.

Here are the qualified teams:

For several reasons not everyone is able to organize the California trip. So, Next February Bernd Schafer, Inaki Eguia and Shabs Piercy will be competing in Johnson Valley.